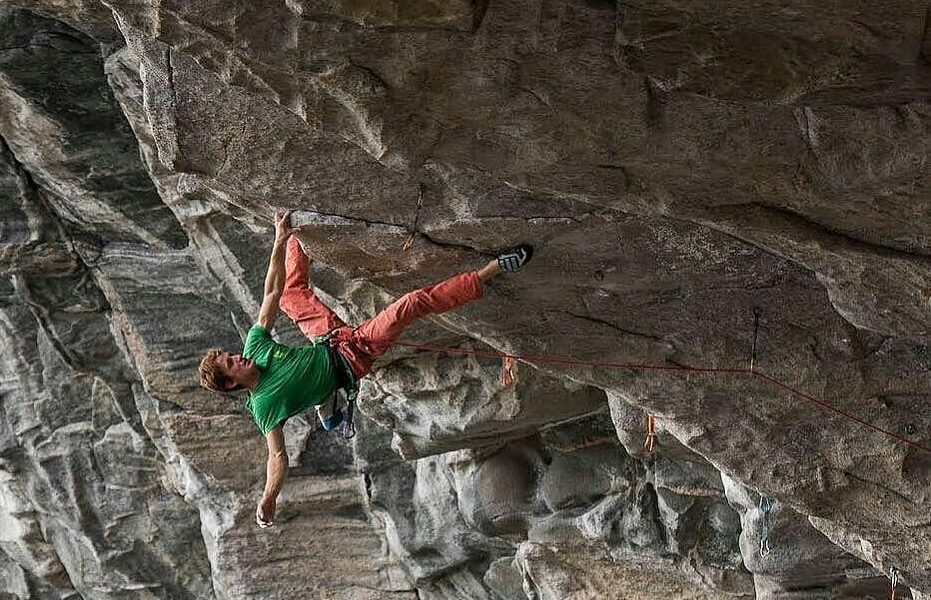 Talented French photographer and filmmaker Raph Fourau was with Seb Bouin last summer in Norway. The French climber has tried to conquer the second ascent of “Move” 9b/b+ in Flatanger cave. A huge fight for pushing his limits further. Even the route has not been climbed by Seb, the success was close and he promises to come back stronger! A challenging and ambitious lesson!

“The MOVE project was such an incredible one. I had such a great time in Norway. I pushed my limits higher than ever. This route based in Flatanger cave is just amazing and super hard 5.15b/c – 9b/9b+. I wanted to crush it last summer. It was a hard battle, I went on trips to try it, but in the end the route won (this time). I was mentally and physically on the edge. I was really close to do it, yet the game is sometime like that. Anyway, I will be back with more motivation, more strength and more resistance. Let’s see what will happen!During this summer, Raphael followed me with the camera to show what there was behind the performance, what I need and how I do to reach my dream and overpushing myself. I must say that it was a cool experience to work like that. Every climber is special, and everyone find his strenght somewhere.” 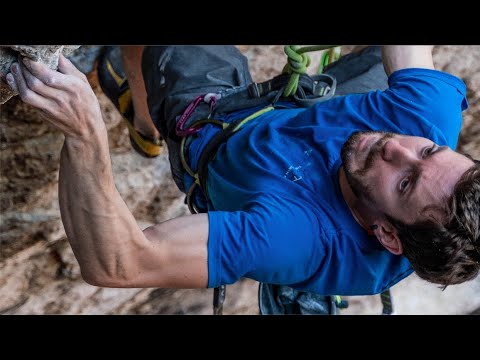 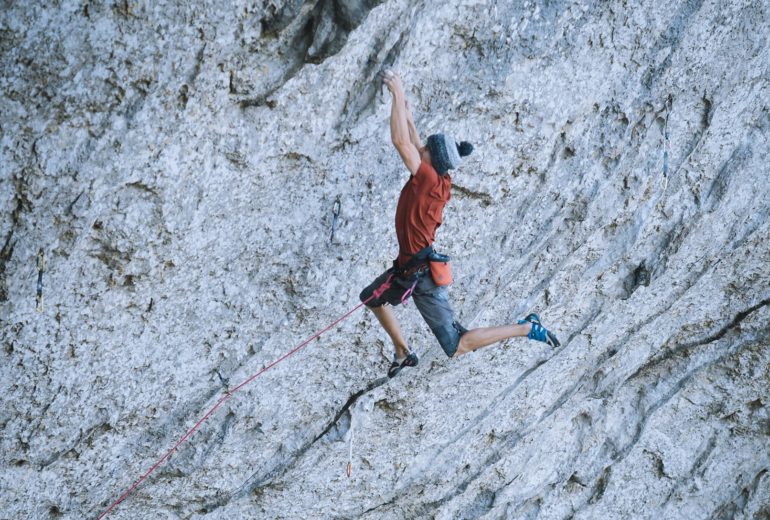 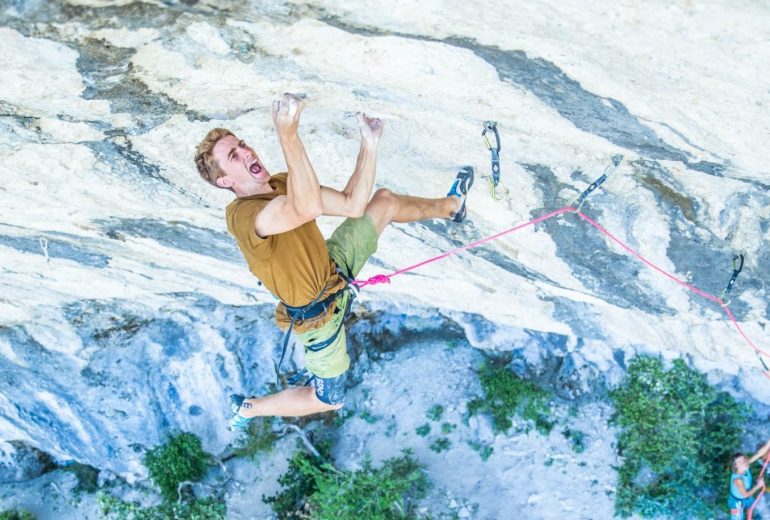 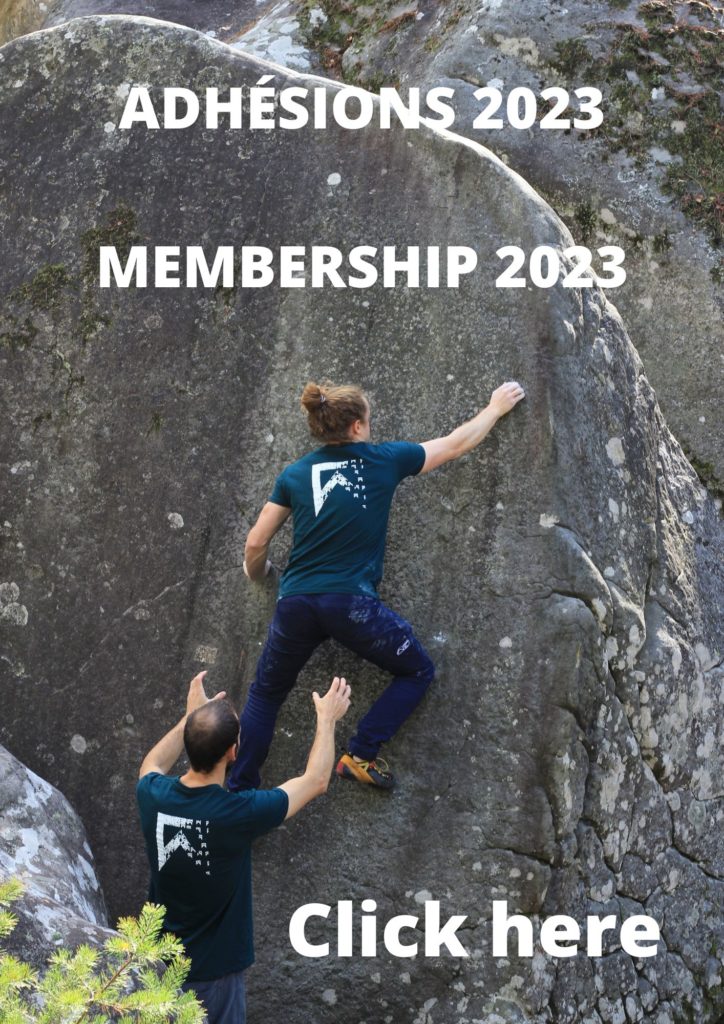